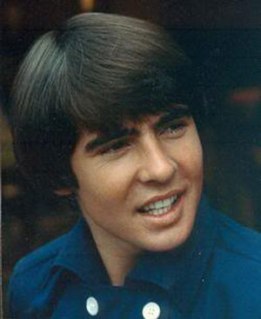 It’s always harder to write these things when it’s someone you like, and this is a rough one, compounded by death at such a young age. This morning actor, singer, songwriter and musician, among other things, Davy Jones, passed away from a heart attack in Florida. He was 66.

His career began early, acting in the British soap “Coronation Street,” and even working as a jockey before landing the role of the Artful Dodger in “Oliver!” on the West End stage in London. The cast performed on the same “Ed Sullivan Show” that the Beatles made their first American appearance, and after seeing them, Jones knew what he wanted to do with his life. He moved from British TV to American TV and was eventually cast as one of the Monkees, both on television, in the recording studio, and on the concert stage. 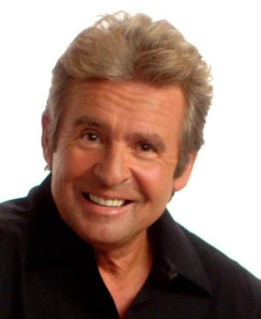 The Monkees broke up in 1971, and Davy Jones made a legendary appearance on “The Brady Bunch,” one which he recreated for the movie that came decades later. The Monkees reunited for a series of reunion tours, starting in the mid-1980s. I had the opportunity to meet the man twice on these tours. He was always polite, funny, and pleasant and gracious to his fans, no matter what they did to him, wanted him to sign, or embarrassed him with. He was a good guy. We have lost a legend, and probably the king of the teen idols. He’ll be missed.