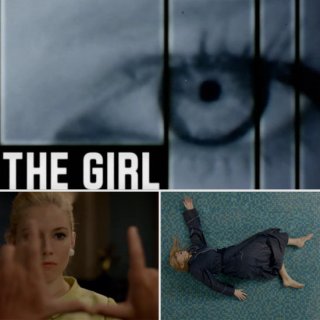 The Girl ~ Wow, what a piece of crap. That’s what I’m tempted to say about HBO’s pseudo Lifetime movie of the week about Alfred Hitchcock and Tippi Hedren, The Girl. The story is obviously one-sided, vengeful, and is about as fast and loose with facts as a Presidential candidate on the losing side of a national debate.

Here are the facts. Hitchcock was one creepy dude, and a control freak, but was a loyal husband and one of our greatest directors. He definitely had a thing for blondes. And he certainly treated Tippi Hedren like crap, both with scenes he made her shoot and not letting her out of her contract. He might have made advances on her as she alleges, or she simply may have just been difficult to work with and he wanted to hurt her career. There are cases for either option, but The Girl is simply Tippi’s revenge filled side. 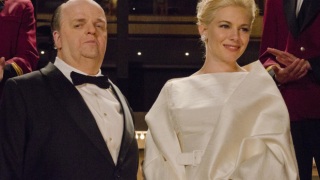 All of that out of the way, Sienna Miller is an adequate Tippi Hedren, suitably mediocre for the real actress. Toby Jones, on the other hand, is absolutely stunning as Hitchcock. Much like his Truman Capote in Infamous, Jones’ Hitch is hypnotic. It’s also a fascinating look at how The Birds and Marnie as movies may have been made. Again, this is a matter of perspective, and who is telling the story. The nice thing about making a movie about events that happened fifty years ago is it’s not easy to find folks to disagree with what’s truth and what’s not. 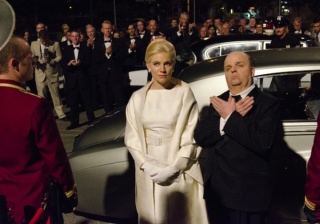 The story of Marnie is used as a plot device in The Girl. I really wonder if screenwriter Gwyneth Hughes actually understood what Marnie was really about before she used it here as Hitch’s revenge on Hedren. It’s plausible but I think unlikely. The film’s last words, “Marnie is now hailed as Hitchcock’s final masterpiece.” Wow. Really? Again it’s a matter of history being written by the victors, I suppose, or those who live the longest. 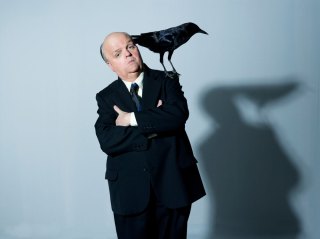 The Girl is not for anyone with a good memory, a sense of history, or who is a Hitchcock fan. I am reminded of Oliver Stone’s JFK and Nixon where we have scenes where everyone involved is dead, so who knows really what happened in that situation. That said, like all HBO productions, it is top tier television, just in my opinion, short on facts.

The Girl is worth seeing for the great performances of the actors, nothing more. This is simply Tippi Hedren’s revenge on Hitchcock. I wonder what fellow blonde and Hitchcock actress Grace Kelly would have had to say about The Girl?